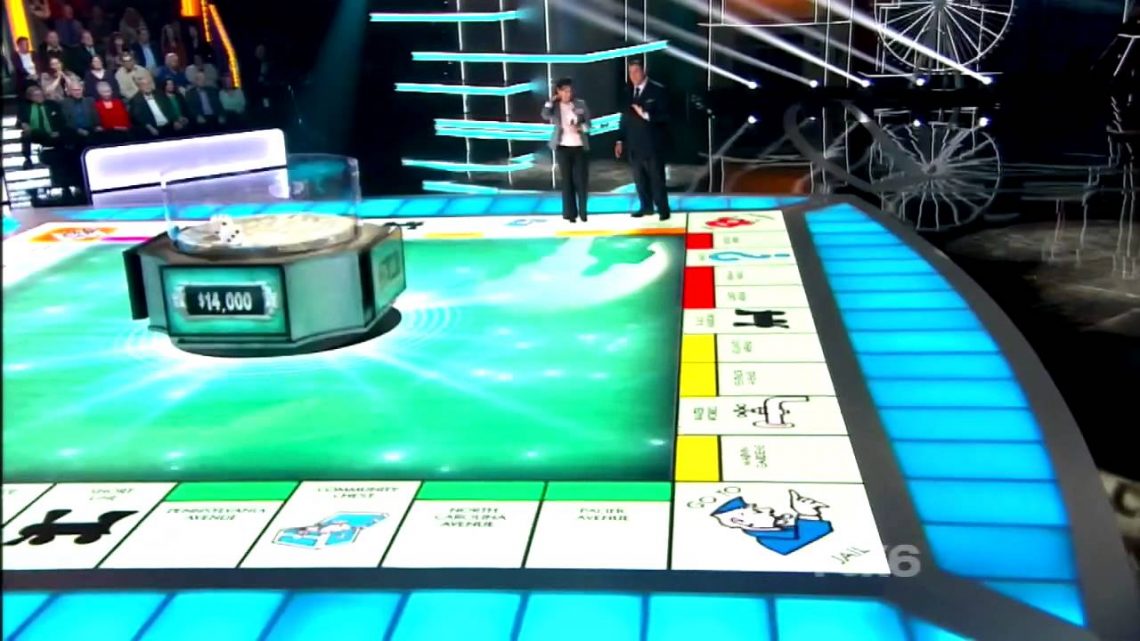 Players are able to test the Millionaires Club 2 slot offering from Cryptologic without having to risk any of their own money if they wish to, thanks to the free play provided at many online casinos. Alternatively, they can boost their bankrolls with the wins they manage to accrue by playing the real money version. There are five reels and nine paylines on offer, and a progressive jackpot to be had, and players are able to make use of scatter and wild symbols in order to help them reach their goal.

Cryptologic’s Millionaires Club 2 slot is a part of the famous series that goes by the same name by this developer, renowned for its enormous progressive jackpot totals. The highest payouts in the online gambling world have been made on these slots machines; the top amount of more than $8 million was raffled at InterCasino back in 2007.

The winning combinations for Millionaires Club 2 slot need to be made up of two to three identical symbols, situated alongside one another on one of the player’s active paylines, starting at the left-hand side of the first reel of the game’s screen. The only exception to this rule pertains to combinations formed by the scatter symbols, as these icons will payout no matter where they appear. The maximum payout of 10 000 bets per line is afforded by five of the wilds landing.

As the name for Millionaires Club 2 slot suggests, the game’s symbols, which players will be able to view when they start enjoying the game, are all of symbols that invoke images of the type of lifestyle that the wealthy around the world enjoy, including yachts; jewellery; golf clubs; villas; racing cars and platinum cards.

The wild symbol for Millionaires Club 2 slot is an image of two platinum bank cards, and this is able to stand in for almost all of the other icons for the game, excepting only the scatter, in order to help players form a winning combination on their reels.

The logo for Millionaires Club 2 slot game is the scatter symbol as well, and, when two of these icons appear, no matter where they may land, the player will be paid out to the amount of one total bet. Should three of these images occur, the real money casino bonus game will be started.

The bonus round for this slot game is one of its most attractive features, mainly because it holds the key to accessing the progressive jackpot. When three of the scatter logos land, the so-called wheel of fortune, composed of three circles and the jackpot title inside of it, will appear on the screen.

Sectors with numbers are provided, these providing the payout index, and arrows with grant the rights to the player to the next level at each of the separate rings. The closer the player gets to the centre of the circle, the higher these indexes become.