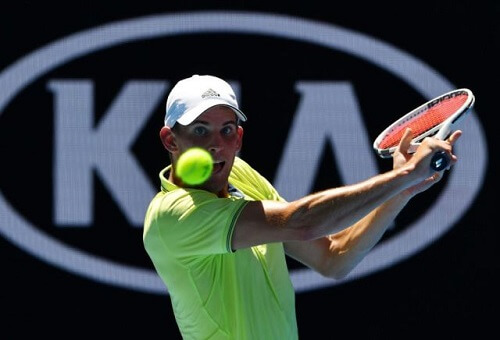 Everything You Need to Know about Miraclebet Anomaly

Deciding the odds of the potential of an outcome is a very tricky business. There are, in a game such as football, many subtle factors that may make a game swing one way or another. A star player being injured is an obvious effect on the game, and can easily be factored into odds, but there are other factors that simply cannot be accounted for.

Something as simple as the condition of the field may create unforeseen outcomes, and this means it can be incredibly difficult for bookmakers to create odds that are both fair and safe. For this reason bookies sometimes have ideas for odds that vary greatly, although wise bookies will stay in contact to avoid odd variations that are too great. In some instances, however, an anomaly can be created that is greatly beneficial to the bet maker, but requires a certain amount of mathematical understanding. One such anomaly is known as a miraclebet, and it can, if spotted, be a sure way for a bet maker to earn money, with absolutely zero risk of losing a cent.

In a game such as tennis, there is the possibility that one player will win, that the other player will win, or that the game will be a draw. Odds are assigned to each of these potential outcomes, which are decided by the book maker, who will take a great deal off factors into account before making a decision.

What if, however, the conclusions of this book maker varied from two other book makers, creating a situation where placing a bet on each of the outcomes would guarantee profit for the bet maker. How is this possible?

Simple; if winning on result one at book maker one covered the cost on the other bets, plus gave profit, and the same was true for result two and three at book makers two and three, what you have a sure fire way to make a profit, no matter what the outcome of the event. This scenario is known as a miraclebet, and it not only happens more often then you might think, but book makers also do not have a problem with it, assuming the bets are spread out between three different establishments. This, of course, will spread out the cost to bookies in a fair way.

The Problem With The System

The only real problem with a miraclebet is that someone has to spot the potential. Some, who are skilled enough at maths and dedicated enough to betting, spot miraclebets regularly, and are often happy to share the information with fellow gamblers. Others, however, use the skill and knowledge as a currency, demanding a percentage of the winnings as payment for the tip. One should keep in mind, if deciding they want to pay or the information, that the return on a miraclebet is generally not very good, and requires a large sum of money to be put down for the situation to even be worthwhile. The average return is a rather small five percent. It is best to simply join NZ betting sites, where the information, if come by, will be shared with others in the group.